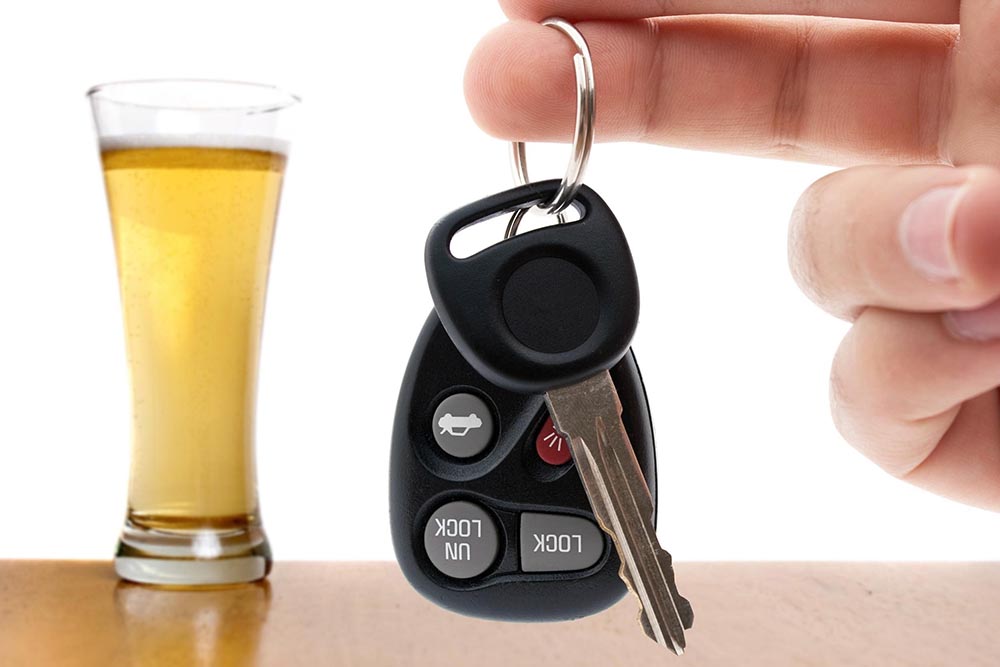 Understanding the Complexities of DUI Law

Legal experts and law enforcement officers are working harder than ever to try and deal with the drunk driving epidemic. Over the years, DUI law has changed significantly, and still, it continues to evolve as legislators work hard to make the roads a safer place for citizens.

This is Help.LAW’s guide to DUI Law.

If you are lucky enough to escape an accident unharmed, a DUI conviction can still negatively affect the rest of your life. Any one of these penalties can come as a result of drink driving charges:

While the obvious answer is to never commit the error of driving drunk, those who have already made the mistake are best advised to seek legal advice on DUI law.

40% of U.S. Traffic Deaths are in some way alcohol-related
10,874 deaths resulted from drunk-driving accidents in 2017

Driving under the influence of alcohol or any other impairing drugs is a criminal offense in all 50 states. Depending on which state you live, there are several names for the offense, including:

The offense itself is defined as the act of operating a motor vehicle while being impaired as a result of alcohol or drug consumption. To be considered as impaired you have to have surpassed what is known as a blood alcohol concentration (BAC) limit. The legal amount of alcohol allowed to be present in your blood varies depending on the age.

As of 2013, the National Transportation Safety Board recommended that all 50 states lower the cut-off point that marks the legal drunkenness of a driver from 0.08 to 0.05 blood alcohol content.

Every US state has "implied consent" laws. These laws rule that licensed drivers - as a part of the pact they make in taking to the road - have implicitly given consent for the use of an evidential breathalyzer test. In other words, whenever you get a driver's license, you are implicitly agreeing to let the police breathalyze you.

Breathalyzer evidence of someone being over the legal limit is not enough to guarantee a conviction of drunk driving. For that to take place, the officer who gave the test must be able to demonstrate they had probable cause for an arrest.

It is now the law in certain states that anyone convicted of drunk driving must install an ignition interlock device to their vehicle at their own expense. This is a breath test device that controls the vehicle’s ignition. The vehicle will not start unless the driver produces a breath that falls below the BAC limit. This technology is an excellent step towards keeping drunk drivers from operating vehicles.

The information here is meant as a guide only, we recommend that anyone involved in a drunk driving incident should seek legal advice to help them navigate DUI Law.

If you want to know how to find the best DUI lawyer near you, Help.LAW can guide you in the right direction.

Choose the area of law you require


Speak To A Lawyer Now